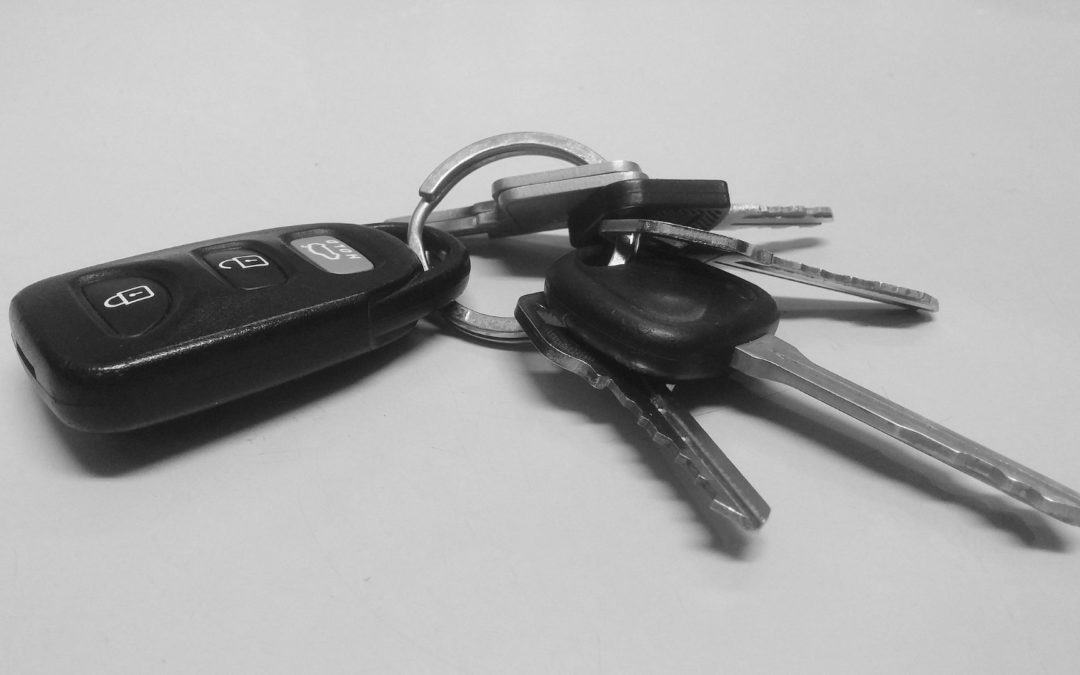 With so many different makes and models, there are bound to be a lot of different car keys. You may have a traditional car key or a smart key with all the bells and whistles. Well, regardless of the key you have, ASAP Locksmith is capable of servicing it. That’s right; we can service every type of car key available.

Each of our technicians are trained and highly experienced in the latest makes and models. This allows them to provide efficient, 24-hour locksmith services for all types of drivers. They can help replace your lost or stolen keys or get you back inside your car. You can view a full list of car keys we service below. 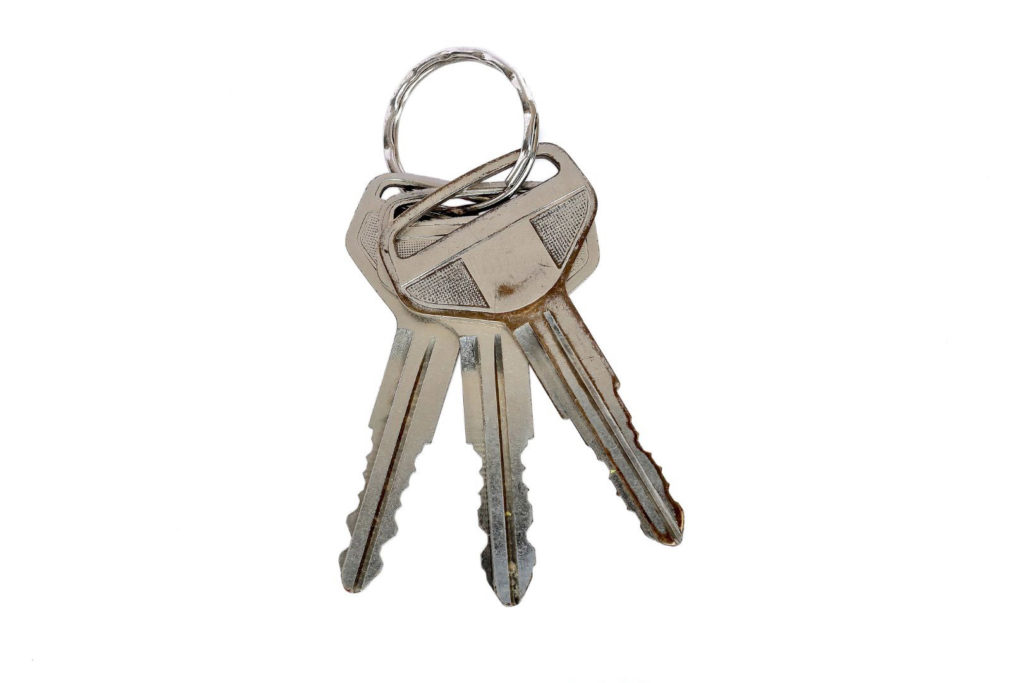 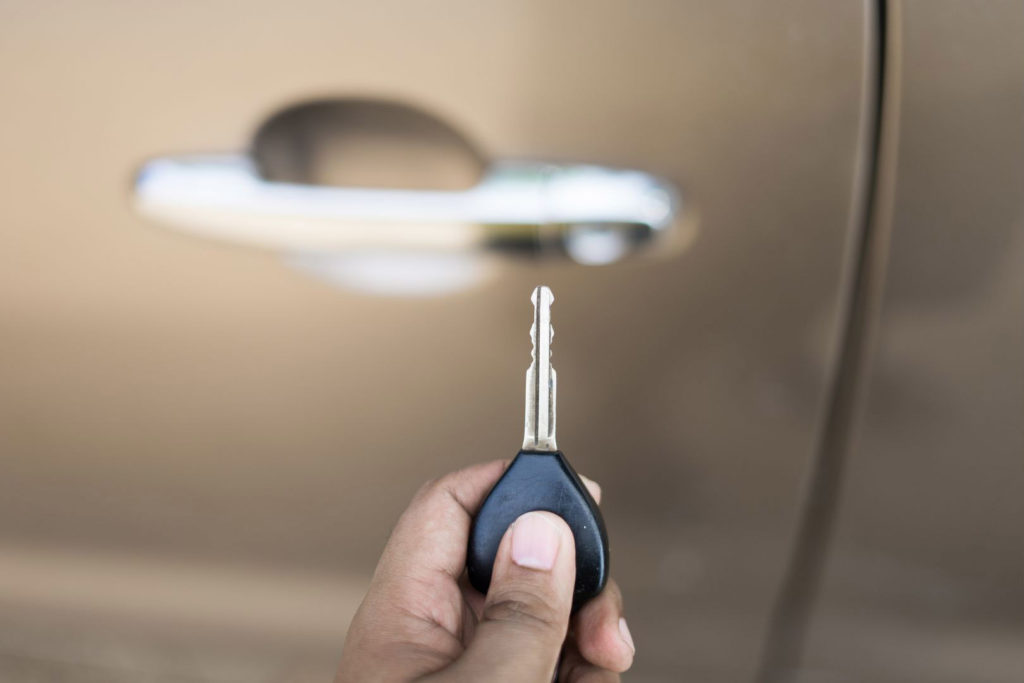 Transponder keys or chip car keys were introduced as early as the ’80s but didn’t grow to the popularity and widespread use until the late ‘90s and early 2000s. Ford is responsible for shoehorning the technology into everyday use among car brands. The key was developed to reduce the number of thefts in vehicles.

Most types of keys today are transponder keys. They work by a chip within the head of the key, sending a signal to a car receiver. The receiver checks the code, and if it matches, the car releases the ignition lock, and the key can be turned. Smart keys work in a similar way. 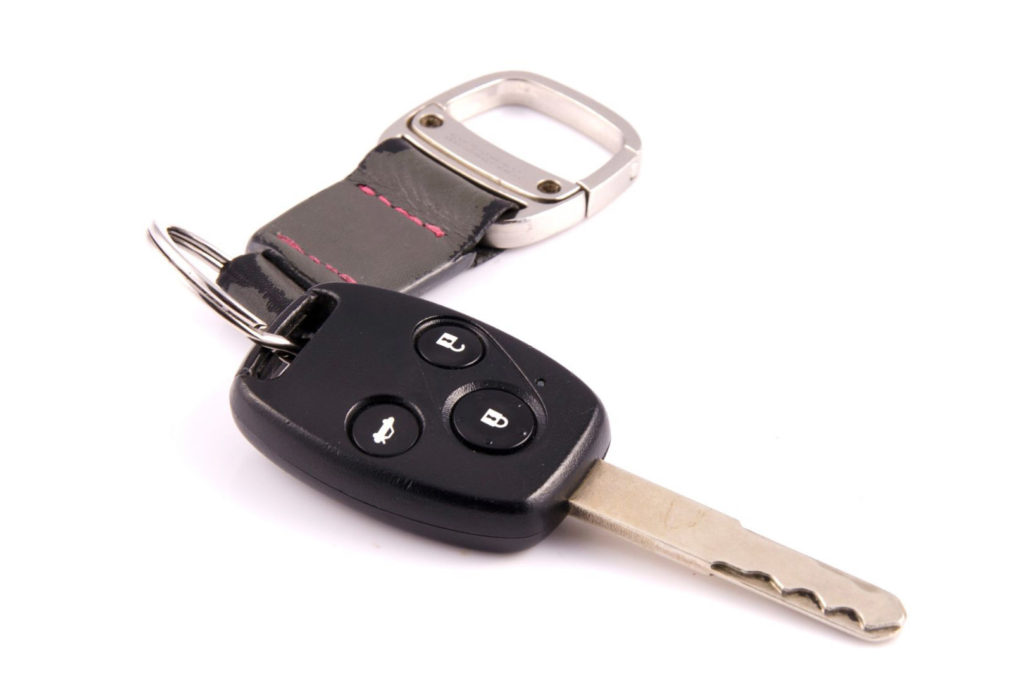 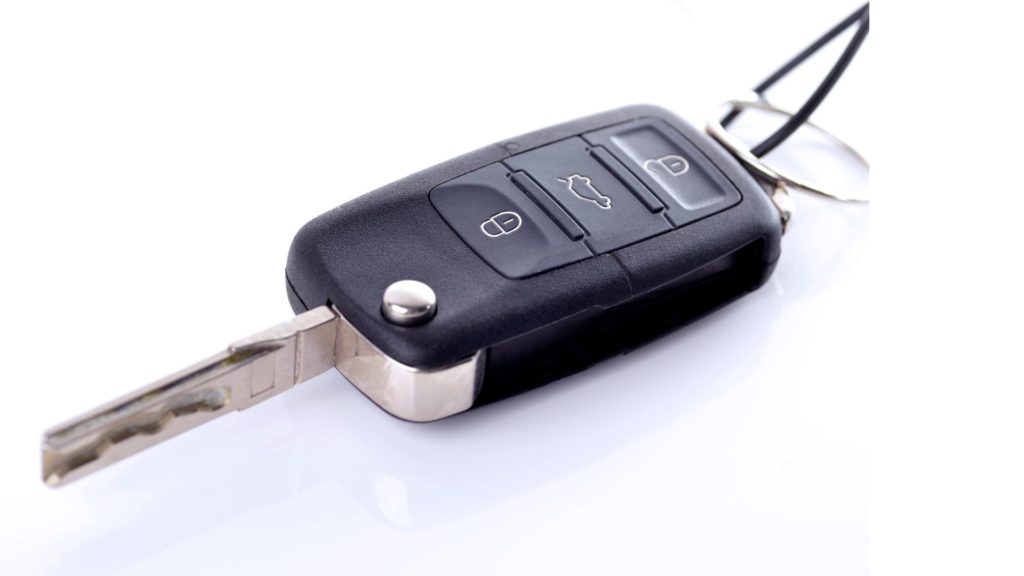 Switchblade keys are a unique car key in that the key blade pulls out like a switchblade knife. It is usually a bulkier or thicker key. It also combines a transponder key with a fob. However, the fob look is certainly maintained as the whole key resembles one. The key will fold back into the side, allowing for easy storage on a keychain, pocket, or purse. 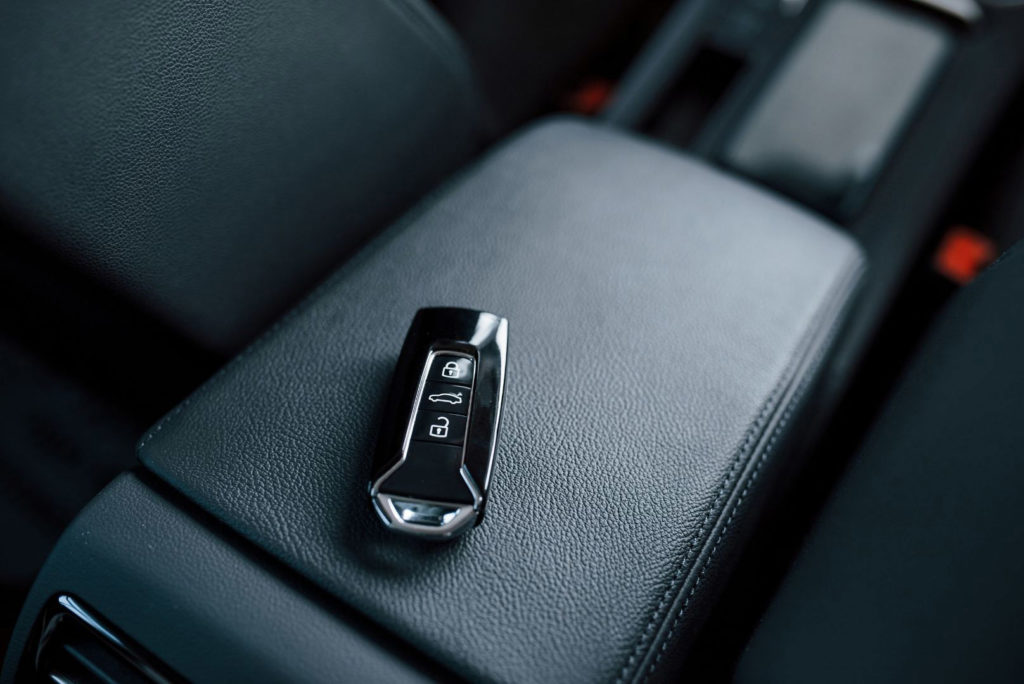 With smart keys, the car has multiple antennas over it. Once the signal in the smart key is detected by the antennas, the car will respond by unlocking the doors, setting the mirrors, and more. Smart keys typically don’t need to be inserted into an ignition because the car detects the signal of the key. As a result, you can push the starter, and the car will start.

ASAP Locksmith is a 24-hour locksmith service that can help you regardless of the car key you have. Our highly trained and experienced technicians will get you back on the road in no time. Let us help you with locked keys in car, lost keys, or broken keys. We’ll help you without flaw. Give us a call today for car locksmith services!